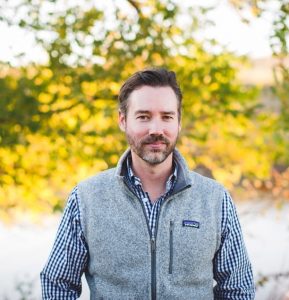 So You Really Want to Write a Spy Novel? Now What?

We’re so excited about our January speaker. It’s not every day that we get to pick the brain of an ex-CIA agent! Taylor Moore has the credentials and will share some of what he knows. If he tells us all, he’ll have to kill us. (That’s a joke.)

What are the differences between Mystery, Thrillers, and Suspense? Taylor will tell you and explore a little deeper into the spy genre which is his field of expertise. He’ll talk about Tom Clancy and some of the other masters of thrillers. He’ll lay out for members a step by step approach to writing a spy novel. Maybe you’ve always wanted to.

He’ll help you see the world as the CIA sees it, challenge your system of beliefs, challenge the boundaries of morality, and make your bad guys good and your good guys bad. He’ll talk about what’s real and what’s fake from a CIA operative’s perspective.

Taylor will help you develop your heroes, villains, and everything in between. Help craft scenes, give your story a satisfying ending but leave a hook for the next one in the series, and so much more, including where to find resources for crafting this type of novel.

This is only a small portion of what he’ll cover. This program is jam-packed and you’ll learn some of the actual duties of working for a spy agency. As much as Taylor is at liberty to say.

Bring paper and pencil! Part of the program will be interactive!

He’s a sixth generation Texan and grew up on a farm and ranch in Brazos County. He received a degree in journalism from Texas A&M followed by a master’s in Public Policy at Pepperdine. After traveling extensively in Latin America and completing a graduate level internship at the U.S. Mission to the European Union, he was recruited by the CIA.

Taylor has always had a passion for telling stories as well as a love of history, foreign policy, and international travel. Despite his departure from the intelligence world, he continues to monitor world affairs with great interest. He now lives in the Texas Panhandle with his wife and two children.

Open Critique Session
1:00 – 3:00 p.m. (n/a  with virtual meetings)
Open to the Public. Guests are always welcome!
Click “How to Join” for details about dues and member benefits.
(No fees for virtual meetings.)
Non-members: $10 guest fee to attend bi-monthly programs.  If you join that day, the guest fee will be credited toward your membership fee.
$1 guest fee for middle school and high school students.
If a member invites you to attend a program as their guest, the guest fee for that program will be waived. However, if you attend subsequent programs, we will ask you to either pay the guest fee or become a member. 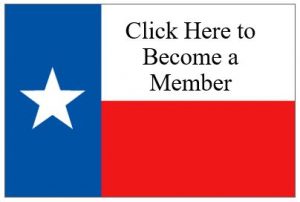 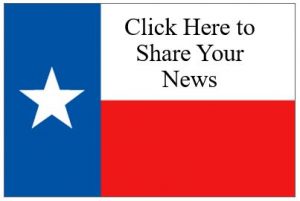 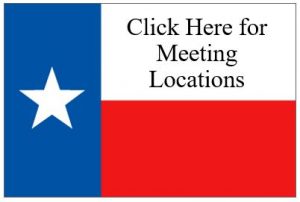 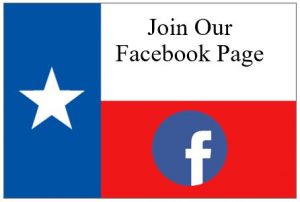